This gallery is a living space and something that is being developed but that is not yet complete:

“The world is my idea:”
this is a truth which holds good for everything that lives and knows,
though man alone can bring it into reflective and abstract consciousness

“The World As Will And Idea” By Arthur Schopenhauer 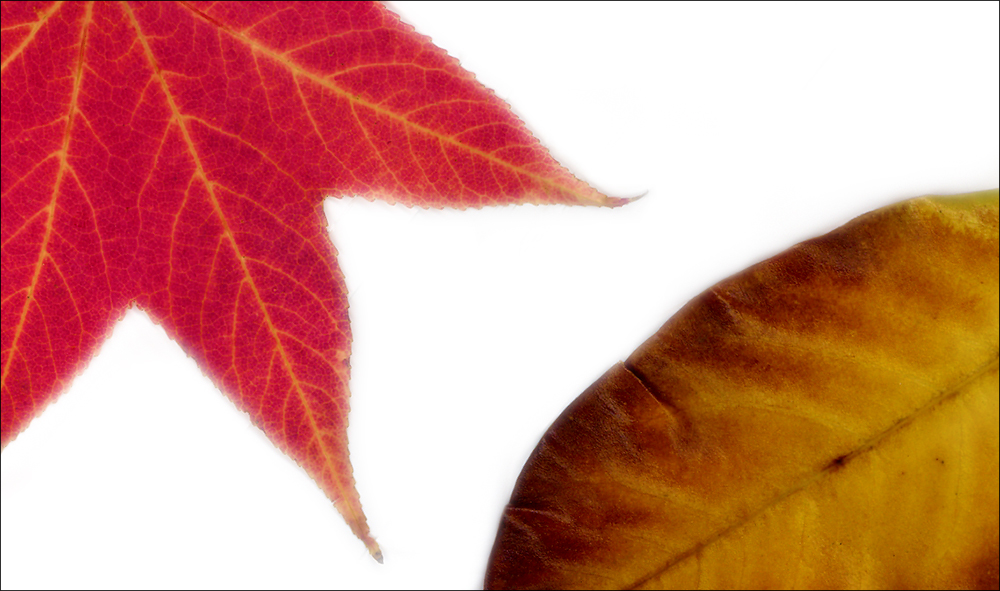 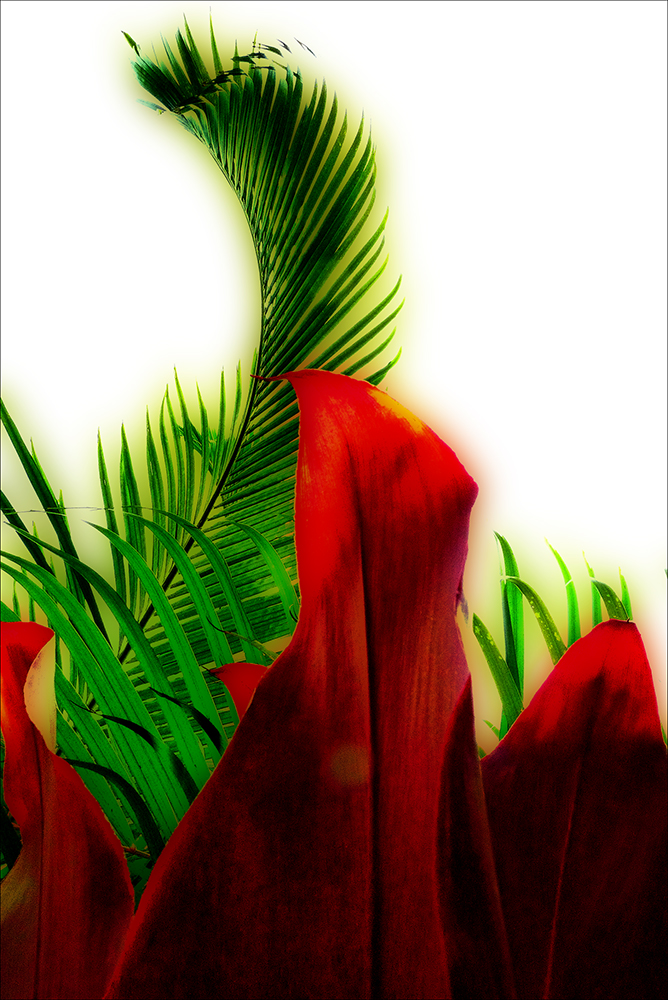 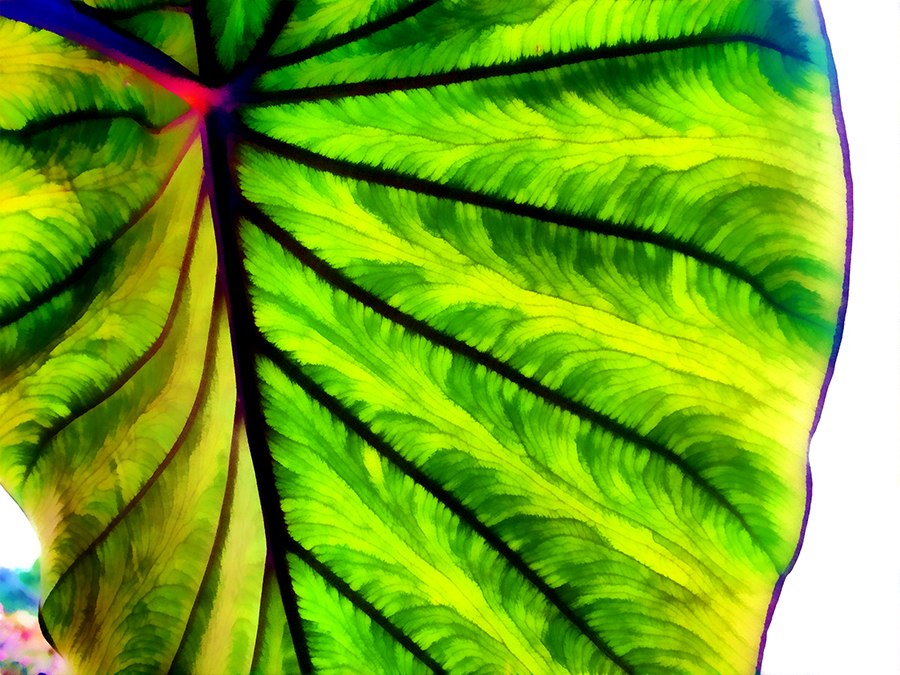 Hence the realm of abstraction, useful and far from unreal, is thin and bare and poorer than the world it is drawn from. It is therefore an idle dream to think of someday getting along without direct dealings with what abstraction leaves untouched. The meaning of this contrast is that the enterprise of science has its limits.
– Jacques Barzun, FROM DAWN TO DECADENC 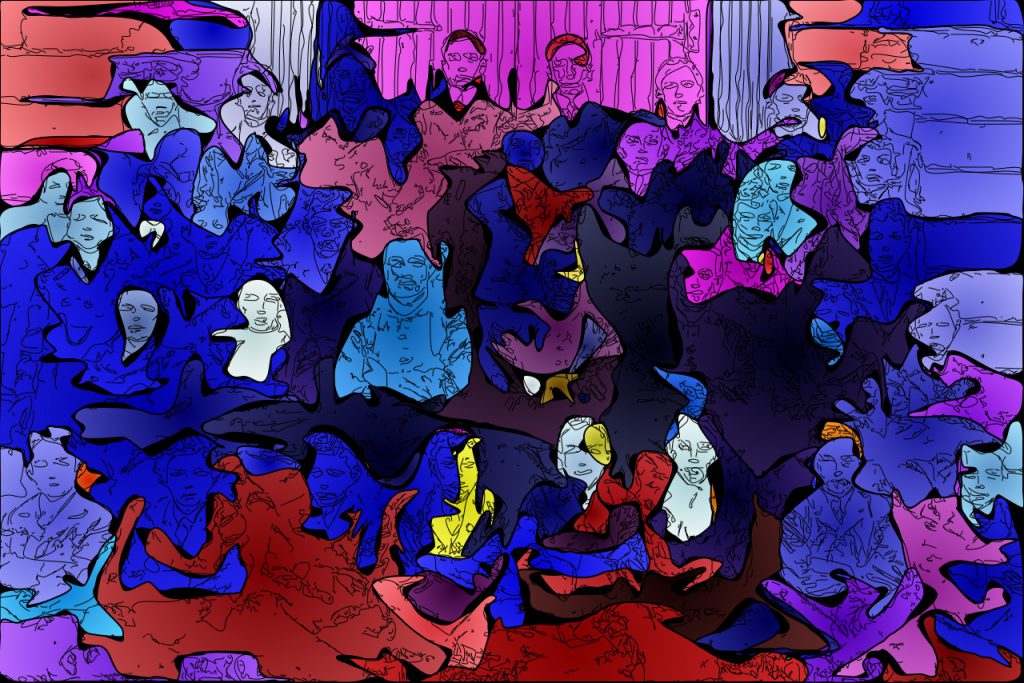 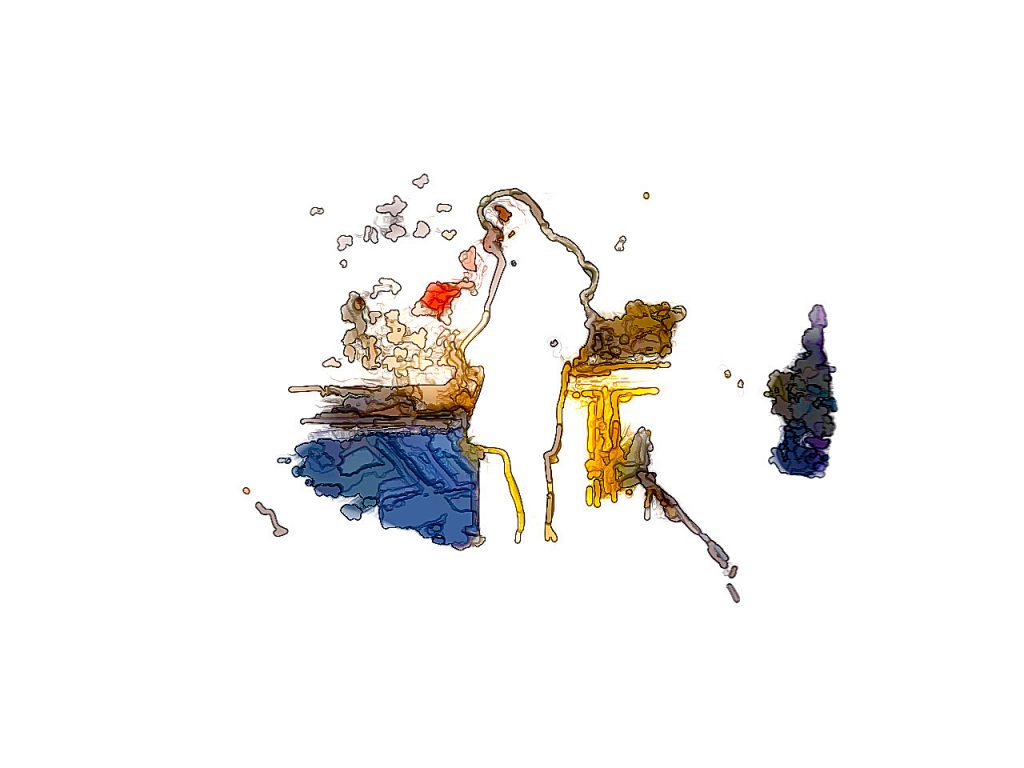 This acknowledgment of the power of wealth was previously made by Aristotle in his Politics,” and it is the basis of the modern commonplace that for democracy to be born and survive there must be a large middle class flanked by as few rich and as few poor as possible. This need justifies the legal and populist resistance to cartels, trusts, and big business when it gets too big. It also explains the 20C collapse of democracy into dictatorship in Central and Eastern Europe, in South America and the many new 20C nations of the Third World, and elsewhere: no middle class means no habits of self-restraint and compromise such as are generated by trade.   – Jacques Barzun, FROM DAWN TO DECADENC

“Deficiency of understanding we call stupidity: deficiency in the application of reason to practice we shall recognize later as foolishness: deficiency of judgment as silliness, and lastly, partial or entire deficiency of memory as madness.”

“The World As Will And Idea” By Arthur Schopenhauer 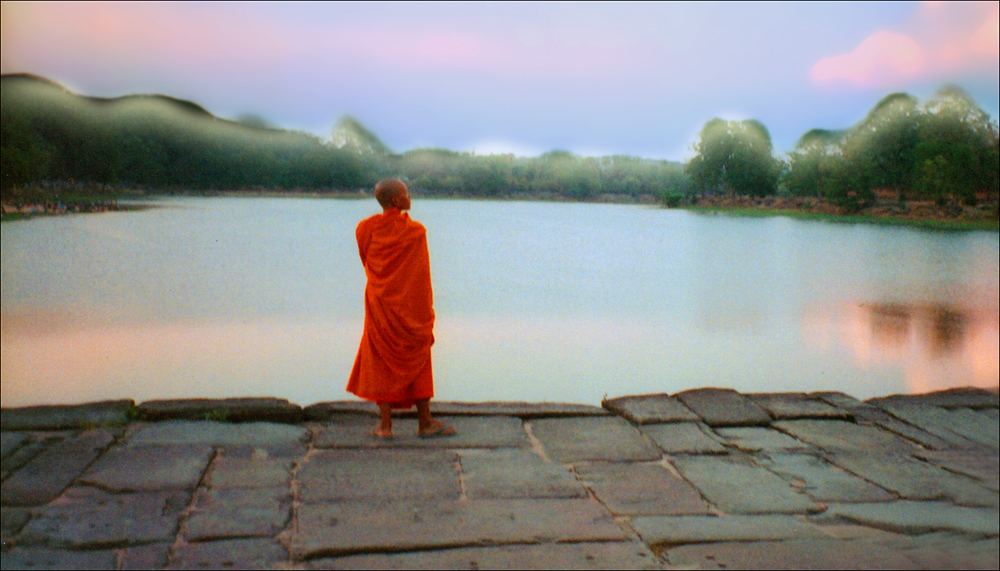 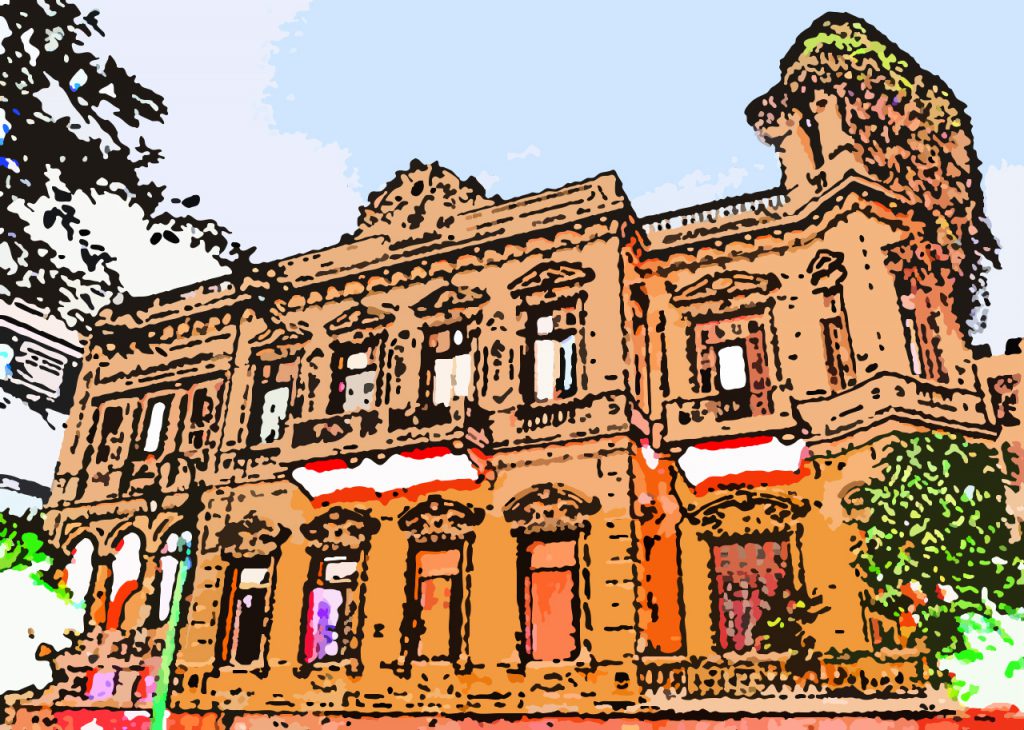 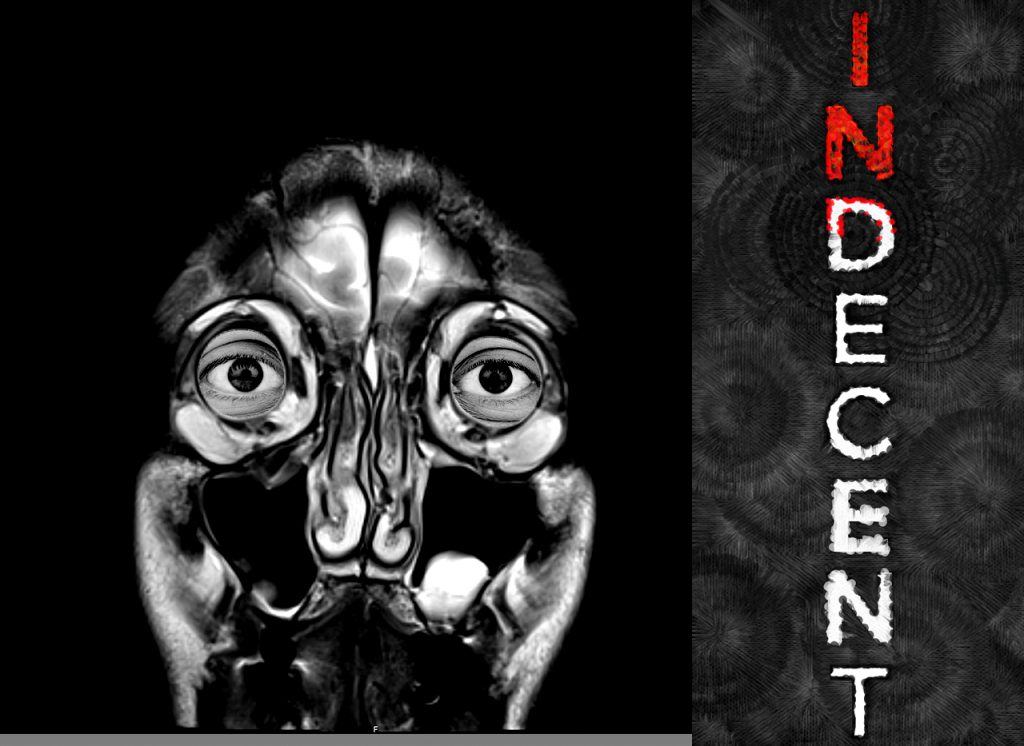 Monkey in Window in Door in Amsterdam in Holland in 2004

All Image and Intellectual Property Rights Reserved © 2020 – 2021 by boverman.